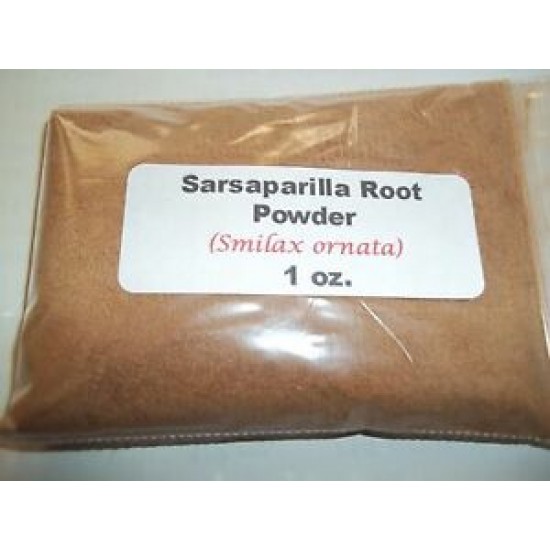 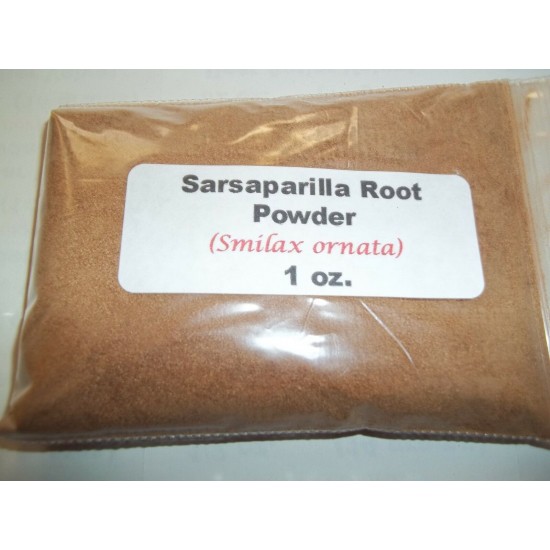 Alkaline herbs are a great way to start or end your day. You can steam them in boiling water for 5 to 10 minutes to make tea or grind them to make herbal capsules or powders. You can also create tinctures, decoctions, infusions, hair & body products.

Herbs and spices do not generally spoil, but they do lose some potency over time, which is why we offer the sizes we do. How they are stored will play a large role in how long they retain their potency. They should be kept in paper bags, in a cool, dark, dry place. Whole herbs can last up to 3 years, cut and sifted or ground will last up to 2 years. 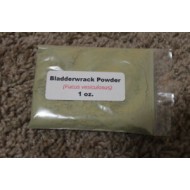 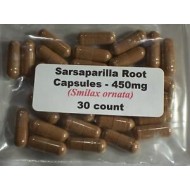 New
Sarsaparilla Root Powder (Smilax ornata) Capsules - 450mg - 30 count
Sarsaparilla is remembered by many as the perfect thirst quencher on a hot summer day. This particular species is a woody perennial climbing vine indi..
$13.99
Ex Tax:$13.99
Add to Cart
Add to Wish List Compare this Product
Buy Now Question
Cookie Policy
We use cookies and other similar technologies to improve your browsing experience and the functionality of our site. By clicking "OK," you consent to the storing on your device of all the technologies described in our Cookie Policy. Your current cookie settings can be changed at any time by clicking "Cookie Preferences."